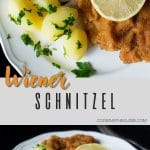 Wiener Schnitzel is a national Austrian dish popular all around the world. This breaded veal cutlet makes a perfect weeknight dinner + it’s so easy and quick to make! 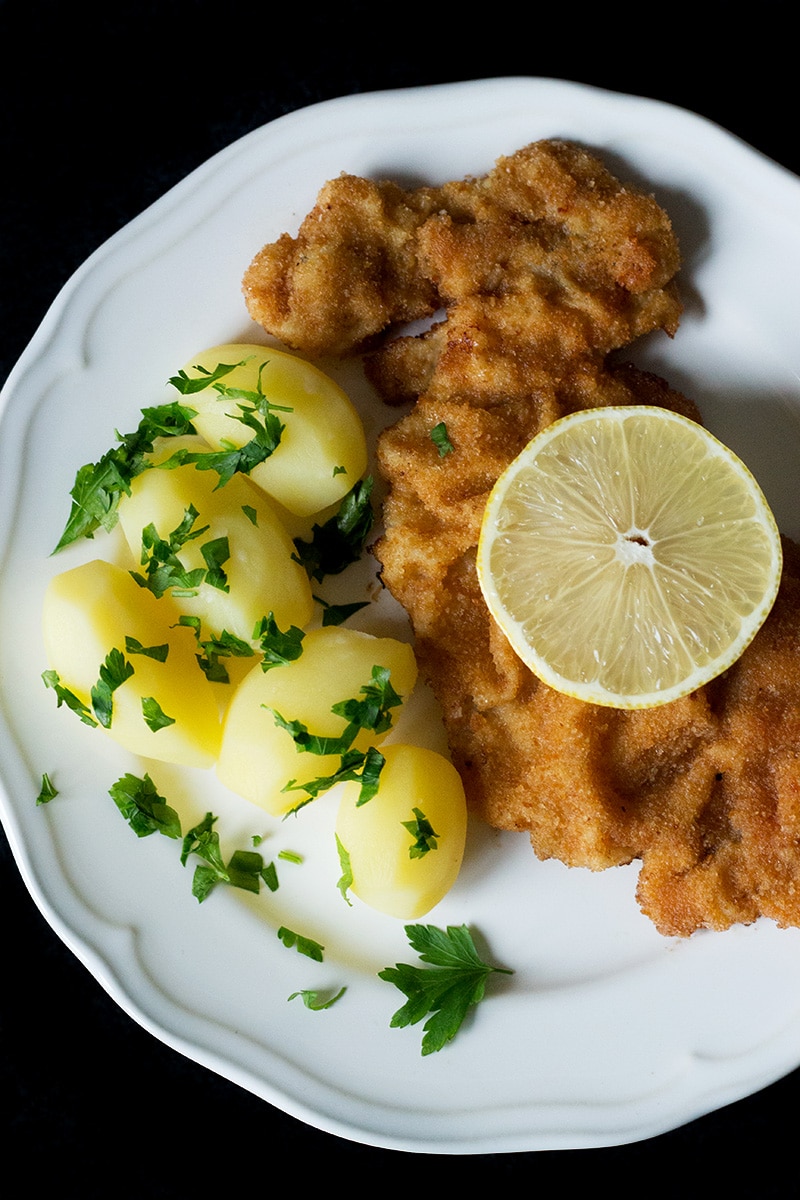 What do you know about Austria? I mean Austria, not Australia. Confusing? Don’t worry if you tend to mix these countries up. Even the former American president George Bush confused them once publicly. This mistake is so common that tourist shops all over Austria sell T-shirts saying “No kangaroos in Austria”.

I had a chance to visit the capital city of Austria, Wien, few years ago. What a beautiful city. Oh, and the food! I was full all the time. Sausages, strudels, beer, cakes, beer again… Yeah, not the best idea to mix these up, but what you gonna do, everything tasted like heaven. But one dish stood out. Wiener schnitzel (Viennese schnitzel in German). It can be found on all local restaurant and bar menus. It’s like the Mozart of food for Austrians. 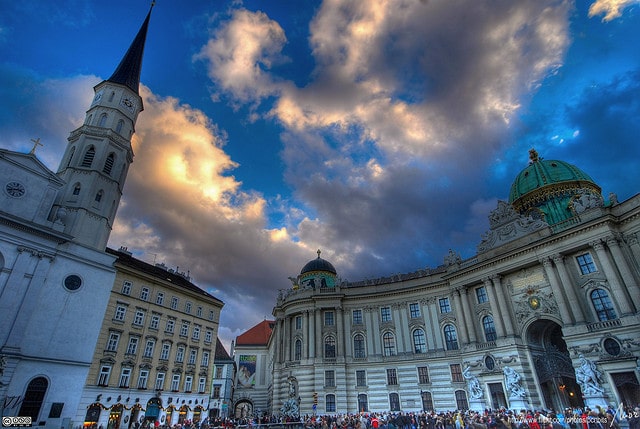 The capital of Austria, Wien. Photo by MorBCN, via Flickr.

Actually the Wiener schnitzel itself is a simple breaded veal cutlet. Pound the meat, season, dip it in the flour, egg, breadcrumbs and fry. It’s not a brain surgery! However there are a few rules you should follow to make a perfect schnitzel.

First of all, it has to be veal. Some restaurants in Austria make schnitzels from pork (because it’s cheaper) but the real authentic Wiener schnitzel has to be made from veal. No exceptions. I can understand why. The mild & milky veal flavor and soft texture work beautifully with the buttery crunchy breadcrumbs. You won’t get the same result with pork or chicken. Secondly, you need to beat the cutlets as thin as possible. Of course don’t go American Psycho on those poor cutlets. They shouldn’t turn into cobwebs. 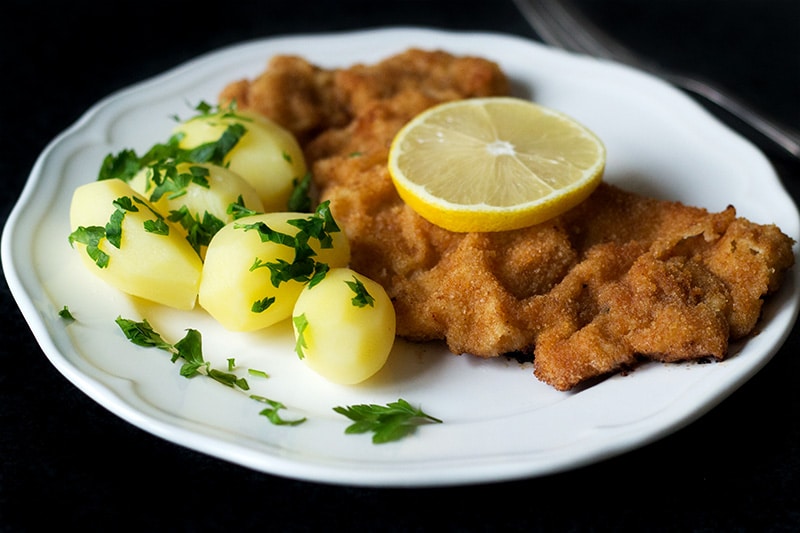